I want to know the difference between ng-bind-html and bind-html-compile directives. For example I gave

to ng-bind-html, this strips out the style where as bind-html-compile does not. May I know when each directive should be used. Thanks.

Please log in or register to answer this question.

bind-html-compile is not a standard Angular directive, it comes with the module https://github.com/incuna/angular-bind-html-compile and it is used to compile binded data.To make it simple, it is equivalent to write html in your source code: it will be re-evaluated and if other directives are found, they will work as expected.

ng-bind-html is a standard directive (bundled with Angular itself) and just output html strings without compiling it.

for example, if you controller has a variable with plain html, like in:

Then you can go with ng-bind-html.

If you need to inject variables that contain html with other directives, such as:

then you need to aforementioned module. 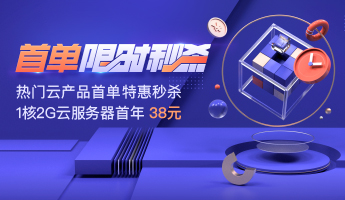 Theme made by Momin Raza, Modified by Ostack
Powered by Question2Answer
...